You are here: Home1 / Learn

What is Usher Syndrome?

Usher syndrome is a genetic disorder characterized by early hearing loss, gradual vision loss from Retinitis Pigmentosa, and in certain instances balance issues. Usher syndrome is the most common genetic cause of combined deaf blindness.

How does Usher syndrome affect hearing?

How does Usher syndrome affect sight?

Loss of vision in Usher syndrome is caused by an eye disease called Retinitis Pigmentosa, which affects the layer of light-sensitive tissue at the back of the eye. Vision loss occurs as the light-sensing cells (called rods and cones) of the retina gradually deteriorate. Night vision loss begins first, followed by blind spots that develop in the peripheral vision. Over time, these blind spots enlarge and merge to produce tunnel vision. See the picture below for an example. In some cases, vision is further impaired by clouding of the eye lens; however, many people with Retinitis Pigmentosa retain some central vision throughout their lives.

Early hearing loss can be detected and diagnosed with standard audiologic testing, which determines what frequency of sounds a child can hear, and how loud the sounds at these frequencies must be before they are audible.

How is Usher syndrome treated?

Hearing loss in Usher syndrome cannot be reversed; however children diagnosed today are often treated with cochlear implants. These devices stimulate the nerves of the inner ear directly, mimicking natural hearing. If hearing is less severely affected, hearing aids can be used.

Promising research and genetic testing are currently being conducted. Once such body of research is being conducted by The University of Iowa Institute for Vision Research (UI-IVR), which focuses on eye diseases that are underfunded because of their rarity. One of Saving Sight and Sound’s missions is to raise funds to support UI-IVR, as the Institute is developing treatment for all forms of genetic blindness, including Usher syndrome. UI-IVR has also developed Project Usher, which aims to identify as many people as possible in the U.S. affected by Usher Syndrome, and offer them genetic testing on a nonprofit basis. Lastly, the UI-IVR is currently conducting a $10M matching campaign to develop gene and stem-cell based treatments for Usher syndrome, in which each dollar donated to the UI-IVR through 2020 will be matched by institutional donors, up to $10M dollars. To learn more about UI-IVR and the Usher Challenge, click here. 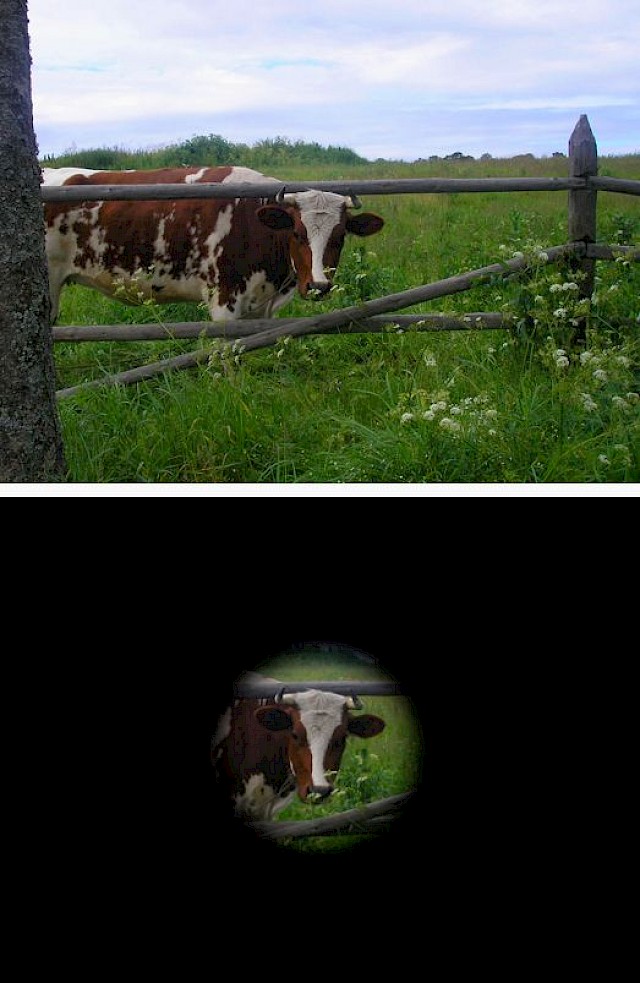 What are the types of Usher syndrome?

Bridging the gap between researchers and those impacted by Usher Syndrome.

Bridging the gap between researchers and those impacted by Usher Syndrome.

A COPY OF THE OFFICIAL REGISTRATION AND FINANCIAL INFORMATION MAY BE OBTAINED FROM THE DIVISION OF CONSUMER SERVICES BY CALLING TOLL-FREE, 1-800- 435-7352 (800-HELP-FLA) WITHIN THE STATE OR VISITING www.800helpfla.com. REGISTRATION DOES NOT IMPLY ENDORSEMENT, APPROVAL, OR RECOMMENDATION BY THE STATE. Florida charitable organization license number: CH56981.

A copy of our filed Form 990s can be found on the IRS website here.